So after 7  months living in the south of France I made my way back to my old Kentucky home!

And talk about a culture shock ! Going from Marseille, France to the suburbs of Louisville, Kentucky ! My first impression back in the USA… it’s loud here!!! Seriously. So much louder! My flights were all going okay … well, there were delays that got me in a bit later than I expected but it all worked out. KLM gave me 2,000 frequent flier miles + 50 euros off a flight (which turned into $100 on delta) and really it wasn’t so bad. That entire day I tried to keep my family updated on my delays and whatnot and finally after about 24 hours I arrived in the good ole state of Kentucky ! Throughout the day, my best friend Sarah kept asking for updates on my arrival. I found this odd since I knew she wasn’t going to be able to see me that night anyway, but I kept her informed. Turns out … as I left the secure area of the airport, she was standing there with her husband and flowers !! It was SOOOO nice to see her ! If I hadn’t have been so darn tired, I would’ve cried! 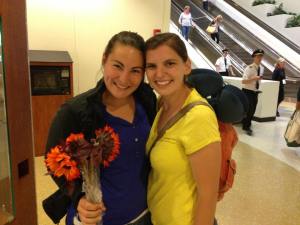 We met up with my parents and drove to get some American food. And by American food, I mean margaritas and Mexican food…I wasn’t super hungry but it was necessary! The whole next week was really dedicated to seeing as many people as possible, unpacking and repacking AND my little sister’s high school graduation festivities! I cannot believe that. It was hard enough to get over her driving, turning 18 … but going to college!! AHH!

So another big part of being home for this week, and the reason I came home at that particular time was so that I could attend said Graduation. This meant lots and lots of extended family time but also lots and lots of good food, etc. The coolest part of this day was that on the way to graduation we picked up my older sister from the airport! She hadn’t been into KY for a long time and it was my graduation present to my little sis. My little sister was overly shocked when we pulled into the airport (where my older sister was not waiting, haha. She was wandering around the departures area … silly girl). I think it meant a lot to my little sis to have us all three there. And I know that my dad loved it! 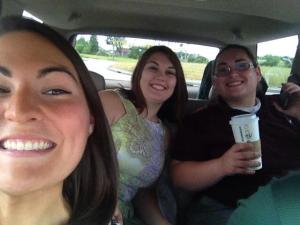 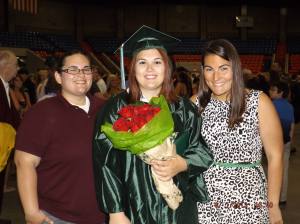 Things I missed in France (might be repeats of older posts but things I have experienced since returning that I love):

A few days after I arrived in the states I drove to Lexington, KY to visit my bff Sarah. We hung out, had yumz foods. Had a mini-sleep over. Though we are unable to stay up as late as we used to. haha. OLLLLLLLLD Ladies! It was nice hanging out with friends. Hangin around lexington and stopping on the side of the road to pet and gawk at some super big personality-ed horses! 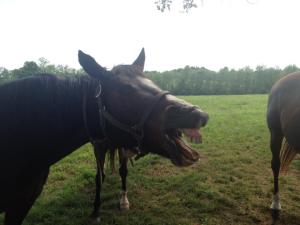 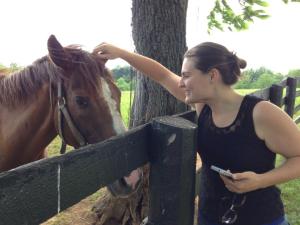 In other, fantastic news. My baby sister is not only going to college. She is getting a scholarship to play golf !! How cool is that !!! Congrats Katie-bug! 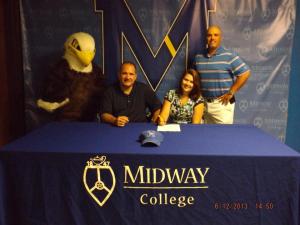 To end, I will say that I miss France so so so much. I am halfway finished with my time in the USA. I mean, while I am there of course I miss fam and friends and all of the american things I have mentioned before. BUT. It began feeling like home there. I liked that things were a bit difficult. But I was LEARNING daily. About myself, language, culture, clarinet acoustics. All good things. 🙂 less than a month and I am back there. HEading to stockholm for my presentation and seeing some people that I am missing a whoolllle bunch!